In Search of a Multicultural Media 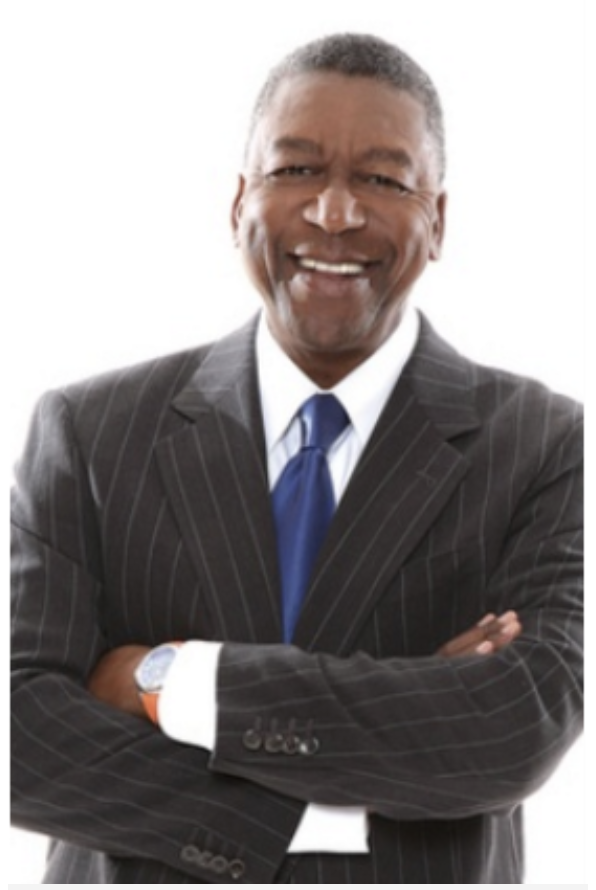 It’s a deal that results in the disappearance of the second-largest African American-owned media company in the country. On November 3 Viacom Inc., the media giant that owns CBS, UPN and a smorgasbord of other media offerings, announced that it would purchase the privately held BET Holdings II Inc., including Black Entertainment Television, for $2.3 billion in stock.

That makes it a banner year for Robert Johnson, the African American owner of BET, who will reap huge financial rewards from the deal and stay on as chairman and chief executive. Johnson told The New York Times that the sale is ”an opportunity for the black community to receive more information, entertainment and relevant news,” and both parties say BET content won’t change.

Whether Johnson’s commitment to serve a targeted African-American audience proves steadfast after BET becomes part of the large, mostly mainstream media conglomerate remains to be seen. What is clear is that the current relationship between the media and people of color needs improvement. It’s inadequate, at best, and downright discriminatory, at worst, say many.

Take the media mainstay of ink on paper. African Americans have long complained about being either ignored or negatively portrayed by the magazines and newspapers. “Inner cities are getting less coverage except for vandalism and crime and that sort of thing,” says Herbert Lowe, vice president/​print for the National Association of Black Journalists (NABJ) and a staff writer covering Queens for Melville, N.Y.-based Newsday.

“I found out yesterday that a major metropolitan newspaper that we all know has a national desk with 50 people on it and only one black reporter,” says Lowe. Despite this year’s well-received New York Times series on race in America, consistent coverage of people of color and urban issues is not happening, says Lowe.

And African Americans are not the only segment of the U.S. population that feels excluded from the world of newsprint and glossies. Native Americans, Asian Americans, Hispanic Americans and gays and lesbians are just a few of the minorities who report feeling slighted by the media’s exclusion of images that reflect their experiences.

The problem, they say, starts inside the editorial offices with homogenous staffs, is reflected in bland content that doesn’t accurately illustrate their communities and readers, and perpetuates itself if no concerted effort is made to change it. In response, a growing number of journalists and journalists’ organizations are intimately involved in an effort to bring more diversity to the media.

Addressing All Americans
Patty Talahungva, vice president of the Native American Journalists Association (NAJA) and a writer and television documentarian, says that like African-Americans, Native Americans are “starved” for comprehensive news about themselves. NAJA is based in Minneapolis and serves 500 members through programs designed to promote both Native cultures and good journalism.

Talahungva cites the striking lack of Native American images in print publications and says that she previously wrote for one of the few Native American-targeted magazines she could find, “Aboriginal Voices.” Unfortunately, she says that magazine, which was published in Canada, folded about a year ago.

As an active advocate for diversity, Talahungva is also treasurer of Unity: Journalists of Color, Inc., which is a coalition of journalists of different races seeking to advance their presence in the media, specifically the news industry. Last year’s Unity ’99 convention in Seattle drew almost 7,000 participants and plans are already in motion for Unity 2004 in Washington D.C. Scheduled programs include mentoring for aspiring and beginning journalists, and special reports about the media’s coverage of race and diversity.

Nancy Baca, president of Unity and training editor at The Arizona Republic, says that news organizations need to a much better job showing balanced images of people of color. “The most important thing I can tell you about diversity coverage is the importance of including people of color in as many stories as possible, not just about crime or welfare or food, but as business people, doctors and other sources.”

Talahungva says that Unity conventions, which debuted in Atlanta in 1994, have already made some progress in illuminating issues of racial diversity for the entire media industry, but she acknowledges that there is a long way to go. She suggests that one of the best ways editors of local papers and magazines can improve their understanding of diversity is to visit a Native American community in person.

NABJ vice president Lowe agrees that writers and reporters have to get out into their surrounding neighborhoods to connect with the issues that matter to community members. And he also says that diversity has to begin inside the newsroom.

“When a Boy Scout troop come into a newsroom and one, two or three little black boys are watching, if they don’t see anyone like them but the one pushing the broom they are going to think, ‘OK, this is the only thin I can do with this newspaper,'” says Lowe. It’s a stereotypical image he hopes the NABJ can help eradicate.

Another Washington D.C.-based group, the National Lesbian & Gay Journalists Association (NLGJA), was founded just 10 years ago, making it a relative newcomer to the diversity table. In support of its 1,000 members, NLGJA addresses issues of interest to gays and lesbians, including how the media handles gay and lesbian issues.

The media’s handling of gays and lesbians is a topic that gay journalist Rex Wockner has followed closely since 1985. His writings are syndicated around the world and his byline has appeared in more than 250 gay publications. Since Wockner reports on the activities of the NLGJA, he refrains from joining the organization as a member.

In his opinion, Wockner says The New York Times is the best gay newspaper in America. “Time and Newsweek publish a fair amount of gay news, but it is often overly simplistic,” he says, “Gay Lite for the masses.” The mainstream media’s ability to present news with a gay and lesbian perspective could be improved by a number of means, he says.

“Assign and openly gay reporter to the gay beat. We can be objective and we understand the beat like no straight reporter ever could,” says Wockner. “General assignment reporters are frequently notoriously bad when it comes to covering some subsegment of the gay world.” But he notes that compared to 10 years ago, gay and lesbian coverage has improved in wire services, at daily newspapers and in national newsmagazines.

Diversity Facts and Figures
The Magazine Publishers of America (MPA) reports that out of the 100 U.S. magazines with the highest circulations, according to the Audit Bureau of Circulations, only three, Ebony, Essence, and Jet, target the African American community and none target Hispanic Americans, Asian Americans, Native Americans or gay and lesbian readers.

That may seem like a dismal statistic on the surface, but Vaughn Benjamin, vice president/​diversity for MPA, says it’s possible to create a diverse publication no matter what the subject matter. He suggests that a ski magazine, for example, could show more images of people of various colors who ski. “We can probably do a better job taking a look at our images, reviewing our images and making sure that our images are diverse.”

Benjamin says retention of diverse editorial staffs is key. “We are looking at ways to get more people into the business and how to make this industry the employer of choice for people of color—in fact for everyone.”

He says that diversity is not only the right policy for the media to embrace, it’s a winning financial proposition as well. “I believe it sill goes back to the bottom line, that it will make our product better. It will help us make more money.”

Reston, Virginia-based American Society of Newspaper Editors (ASNE) has compiled extensive data about how newspapers are currently doing in their efforts to hire and retain diverse newsroom staff and reporters. The organization used its research to set diversity goals for newspapers to meet by 2025.

According to the 2,000 newsroom employment survey issued by ASNE, 39 percent of U.S. news dailies have no minority staffers this year, which is a slight improvement over 1999, when 40 percent reported they had no minority staffers. The number of minority reporters, copy editors, photographers, graphic artists and supervisors working at daily newspapers grew just slightly from 11.55 percent in 1999 to 11.85 percent in 2000.

ASNE benchmarks for 2001 include a goal that newsrooms be comprised by an average of 13.5 percent minorities by the end of the year. ASNE calculated that for newsroom staffs to accurately reflect the diverse population of the United States, they would need to increase their percentage of minority staff by 229 percent by 2025.

Bobbi Bowman is the diversity director for ASNE and was formerly managing editor of the Utica (N.Y.) Observer Dispatch. She says the goal for the next year and beyond should be “recruit and retain.” Strapped for both time and money, Bowman says newspaper editors know what to do but don’t always have the resources to hire more people or implement new beats.

“We are losing people of color,” says Bowman. That tide can be stemmed, she says, if “each newsroom comes up with its own retention strategy, depending on its needs, its size, its community.”

Bowman also says the word “minority” may soon prove to be a misnomer as editorial staffs diversify and therefore mirror society more accurately. “By the midway point of this century, and frankly, probably earlier by the way the numbers are going, the majority of people in this country are going to be the people we now call minorities.”

Thirty-nine percent of all U.S. daily newspapers have no minority staffers in their newsrooms. Still, that’s an improvement over 1999, when the figure was 40 percent.