I had an English degree in hand, a burning desire to be a “writer,” and no idea how to start. This was pre-Internet, pre-email and oh, I just happened to be on a remote island in the East China Sea. In the early 90s, it wasn’t so easy to research publications, publishers and potential employers, especially in a foreign country. And then there was the language barrier. I didn’t speak Japanese. 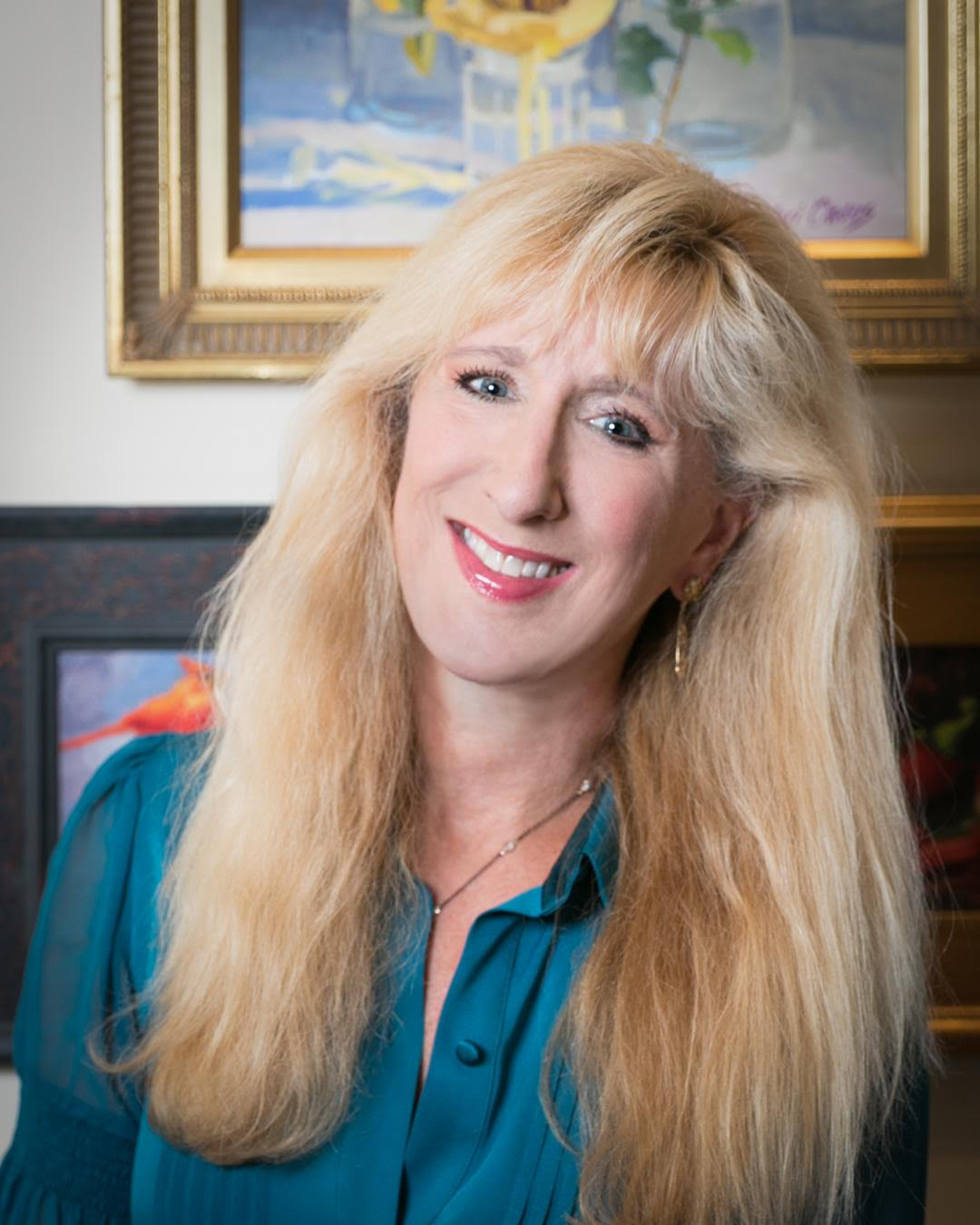 Undeterred (and illogically optimistic), I found the only English-language magazine there, read as many back issues as I could and marched in to apply for a job. They didn’t hire me on the spot, and it was an anxious few weeks before I got the call. Finally, when I’d about given up, I got my first paid writing job, at This Week on Okinawa. Over the next four years, I worked my way up to editor and also found side jobs, including several on Kadena Air Base, writing and editing for U.S. military publications.

This was not exactly how I’d pictured the start of my career. I’d been a student of literature and done a little time in grad school studying literary theory. My jobs in Okinawa were a far cry from the New York literary scene I’d hoped to infiltrate. But, I’d married my college sweetheart, and he needed to be there for work, and so I did the best I could from where I was.

Fast-forward twenty years and thank goodness for the Internet. I was divorced from my first husband and happily remarried. We lived in California and I managed to make a good living as a freelance writer and editor. I wrote for mainstream publications such as Investor’s Business Daily and The National Journal. I won three journalism awards, and a fellowship at the National Press Foundation. My “beats” were the media and wireless technology and it was exciting be immersed in those fast-moving industries.

Then, mid-career, I shifted to “the dark side.” That means I started writing for the companies I had covered as a journalist. Why? Because I needed to make money and the pay was better in the corporate world. I had a skill set that was in demand, especially during the tech boom—I understood technical concepts, and I also knew how to craft compelling sentences and stories. I traveled, met fascinating people, learned about amazing companies and technologies. For a time, this type of writing career made me happy.

Until it didn’t. My early desire to be a literary writer, a poet, a professor even, came rushing back to me. After so many years writing stories about others—companies, CEOs, technologies—I wanted to write my own stories, fiction, poetry, essays—things that came from inside my heart and my mind. But I had been away from literature for so long that I knew I needed to immerse myself to get back into it. I’ve always been an avid reader and over the years I’d begun to write and failed to finish many novels. So, in 2009, I researched MFA programs because I figured that was the best way to make the transition.

The process only took ten more years! Ha! I completed my MFA in 2012, and since then have published short stories, poems and essays and now, finally, my first full-length novel, Gaijin. I finished the draft of Gaijin in 2016 at an artist residency at Ragdale in Lake Forest, Illinois. It took many revisions and three more years until a publisher was willing to take a chance on it and me. Today, I’m the luckiest writer in the world for all the new friends and colleagues I’ve made along the way. I could not have made this all-important career change without the ongoing support of my fellow MFA peers from Fairfield University, my professors and mentors, my writers groups, and all my friends, who have listened to me whine about how hard it is to write a novel. I can’t say I miss the worlds of journalism or corporate writing. They were great while I was there, but I’m so grateful to be where I am now.

Gaijin, a Japanese word that means unwelcome foreigner, is loosely based on my four years in Japan. My protagonist, Lucy, faces an array of obstacles and troubles, and I can say that I did too while I was there. But Lucy is not me, she’s a fictional character. She’s an amalgam of emotions, instances and imagination, not to mention research. The novel deals with important sociological issues, such as racism, sexism and xenophobia, as well as the ongoing conflict between local Okinawans and the U.S. military, which occupies seventeen-percent of the island. And Gaijin is also an individual tale, one woman’s story about her leap into a new life in Japan. The story and its elements are there for your interpretation, and they are also an invitation for you to learn. After you read Gaijin I hope you feel inspired to know more about the country and the people. And I hope Lucy’s story touches your heart.